Home / Tribute to Ninni Vaccarella: wildly in love with the “Targa”, but unbeatable anywhere 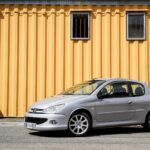 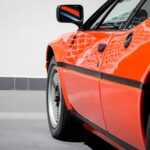 BMW M1, the Bavarian supercar which tastes of Italy 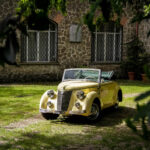 The Siata Amica, a luxury discovery in a favour box format 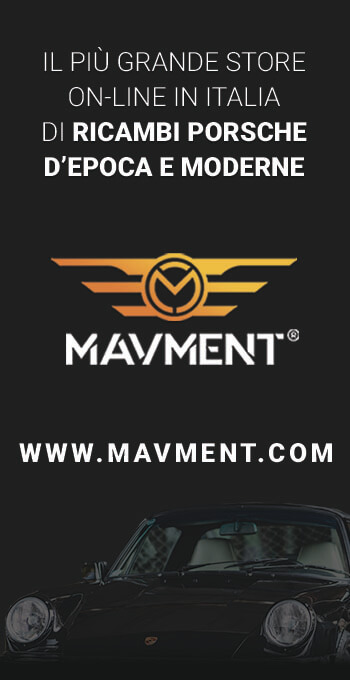 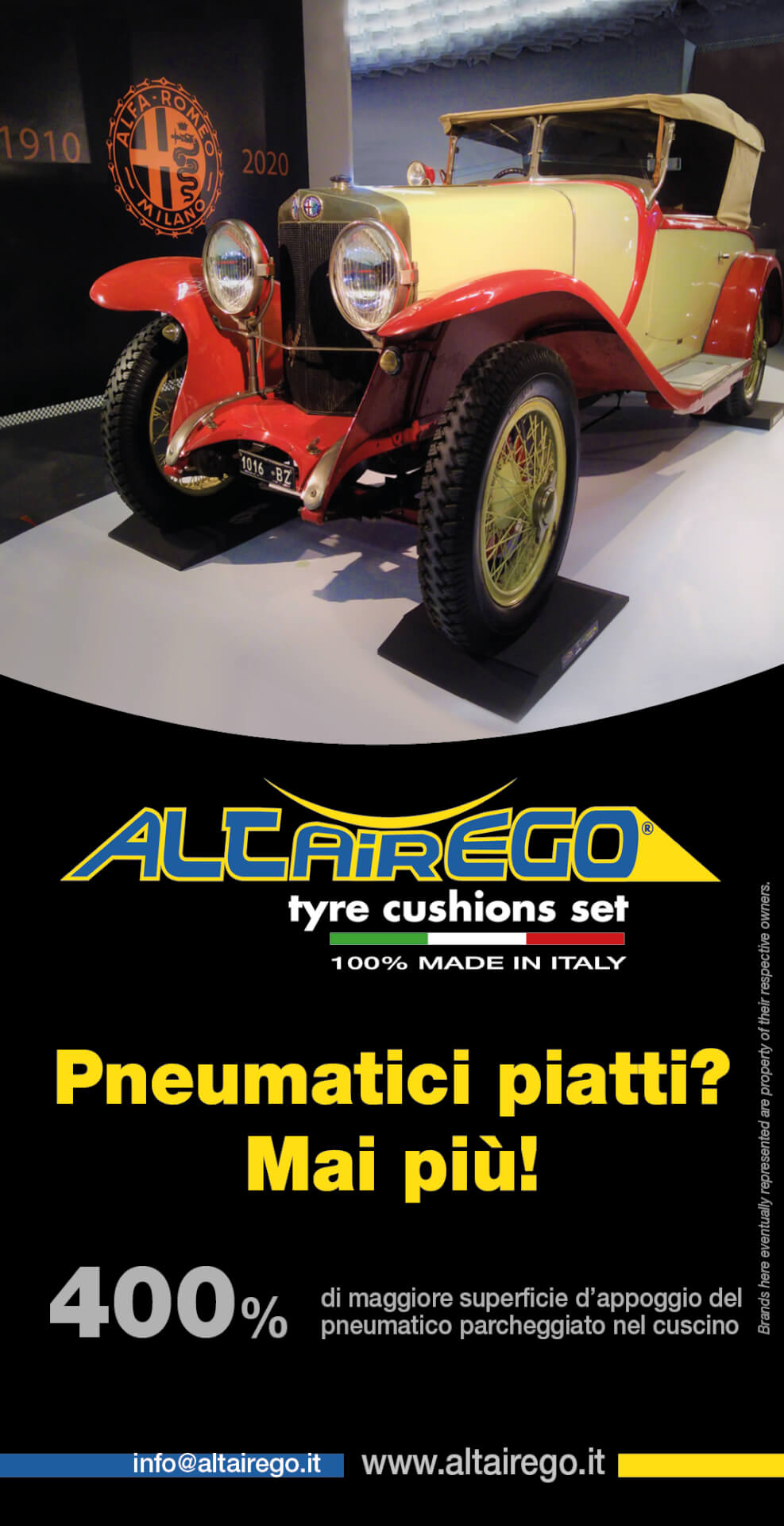 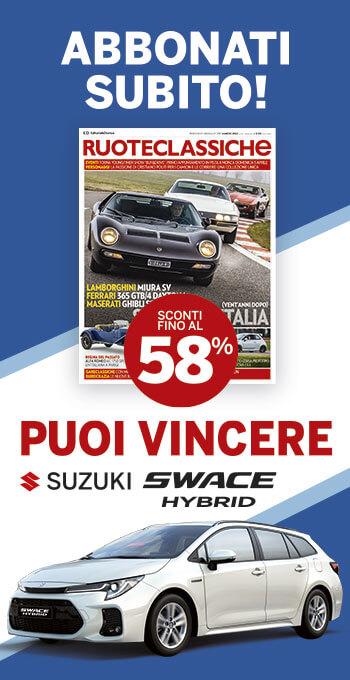 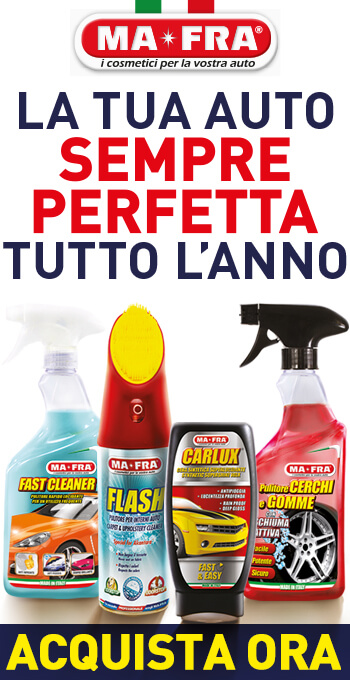 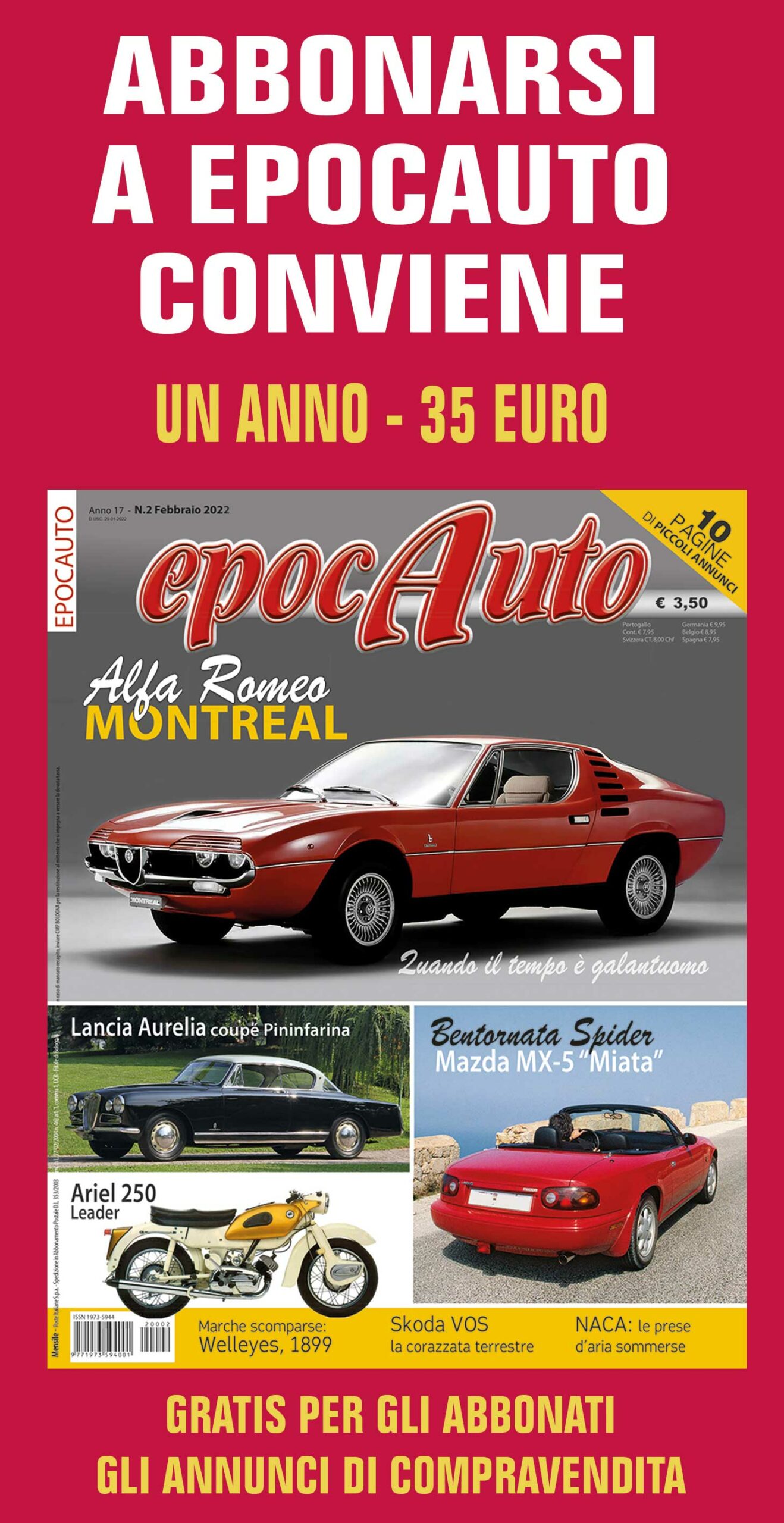 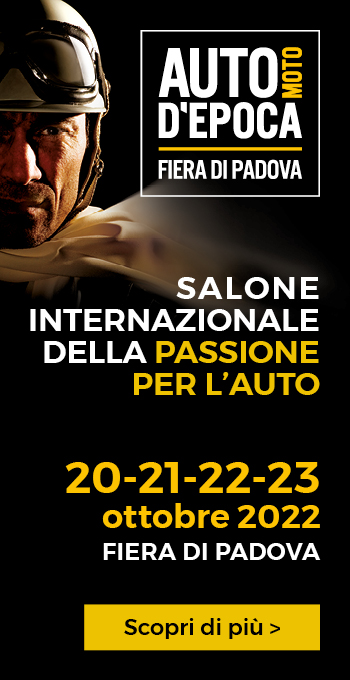 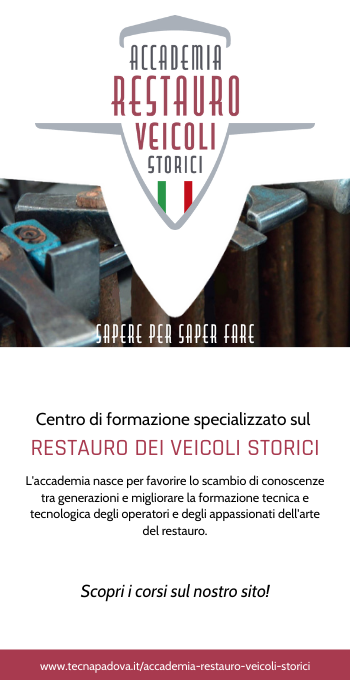 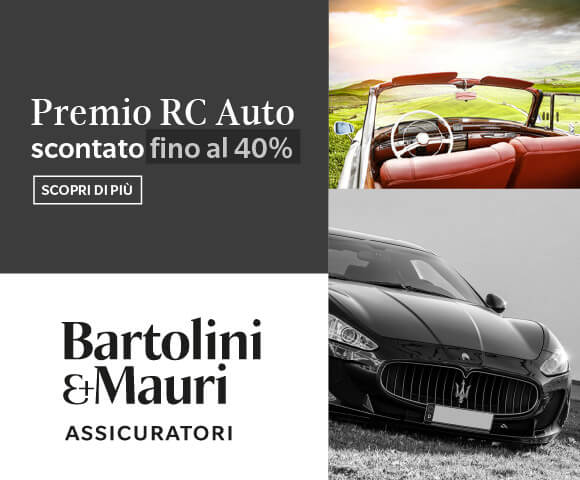 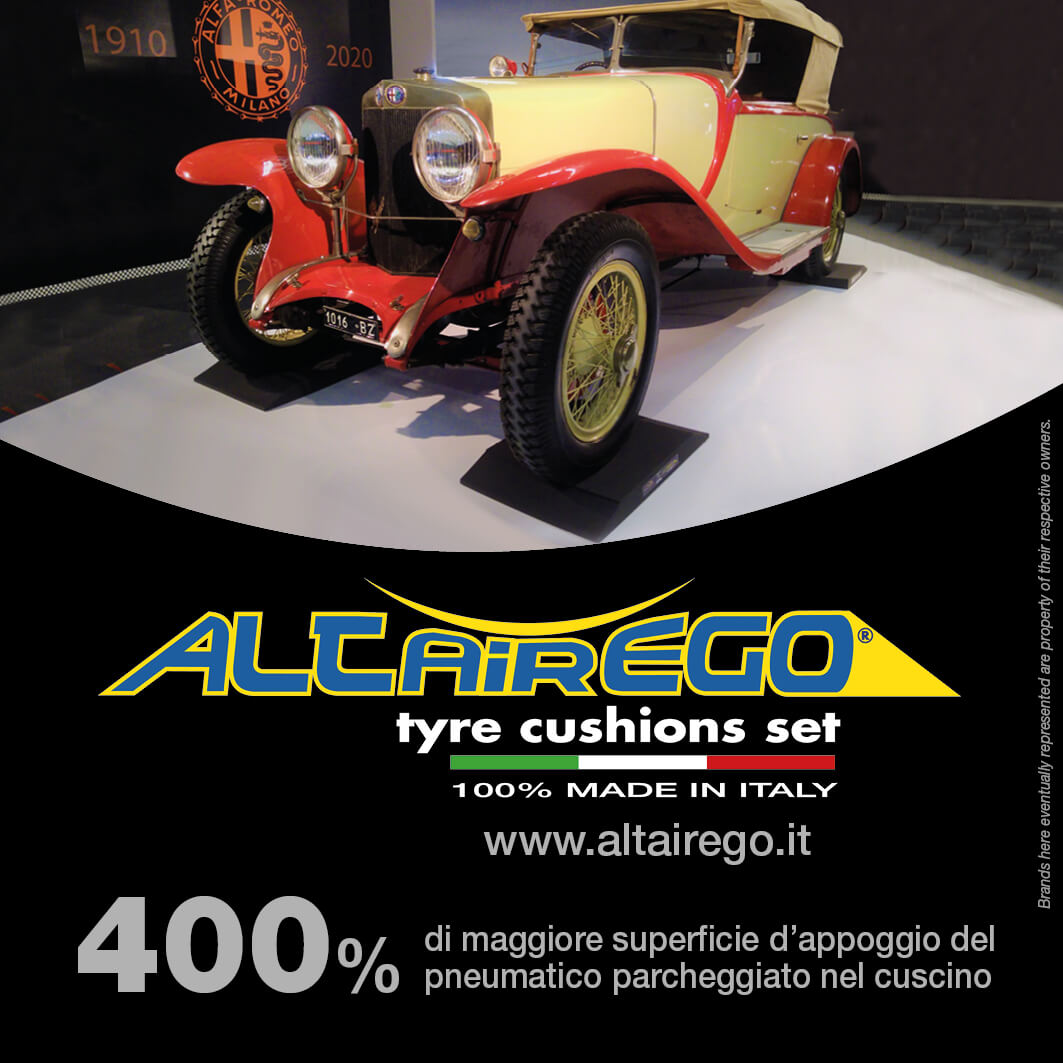 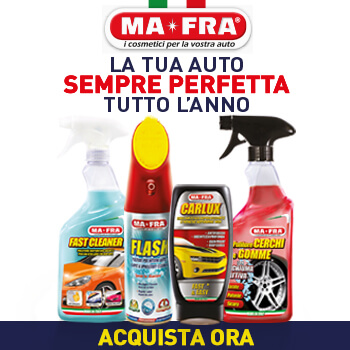 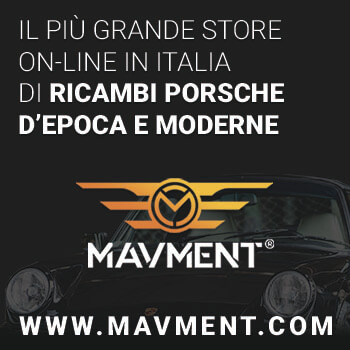 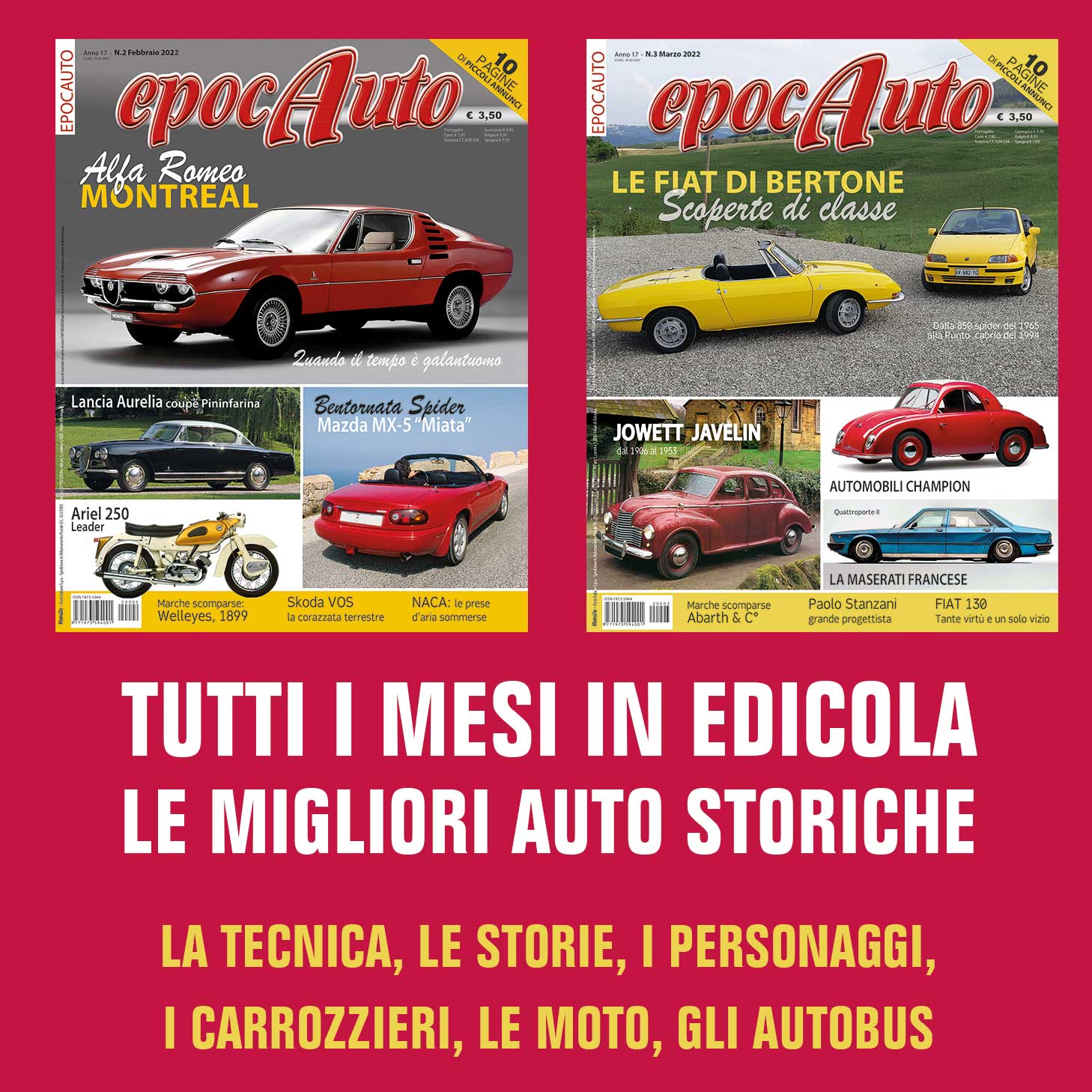 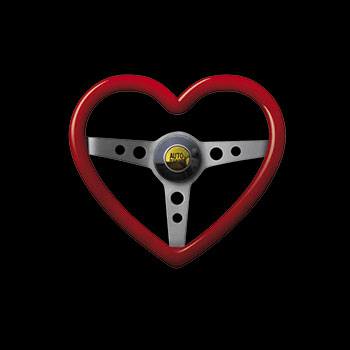 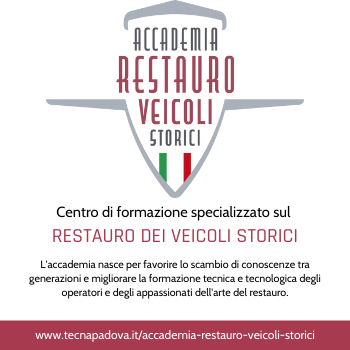 Tribute to Ninni Vaccarella: wildly in love with the “Targa”, but unbeatable anywhere 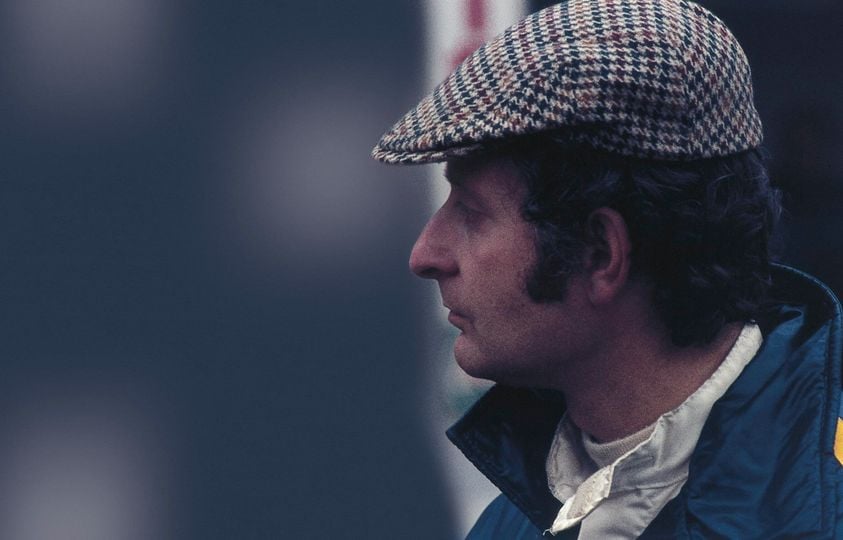 Motorsports and motoring fans in general will remember 2021 as the year in which, among other things, we lost a true national treasure.

Born in Palermo on March 4, 1933, Nino Vaccarella was one of the last eyewitnesses to the golden era of motor racing. A leading protagonist in one of the most beautiful periods of all time, in sports terms, which straddled the 1960s and 1970s.

Fabulous years, when cars were fast, drivers were heroes, and the sum of the two created a fascinating and passionate, yet at the same time simple, genuine and earthy combination. A universe about which it was much easier to be passionate than it is today, in which everything was rarefied, unattainable and excessively, blatantly expensive.

It is important to paint a background picture in order to be able to draw a proper profile of this proud Sicilian driver, who has gone down in history as the “Flying Dean” or the “King of the Madonie”. Vaccarella was a pure-bred Sicilian, a standard-bearer for his native land, where he also won the Targa Florio, the Sicilian race par excellence, the “cursa”, as it was known, but that was not all. For Vaccarella was by no means only a local driver. As he himself often insisted, the Targa was his hometown race, the one in which the affection and bond with the public was strongest, but it was not his favourite.

“For Sicilians, the Targa Florio was everything. A myth, a legend. An extremely difficult race, full of pitfalls, with curves rising and descending, both fast and slow, on different types of asphalt, passing through villages, where sheep might emerge from the fields. For Sicily, the Targa Florio was a real party. People would leave home early, pitch a tent, light a bonfire and cook. They would even gamble. The public would be there, along every one of the 72 kilometers, cheering wildly, the hills would be full of people. And if I withdrew, the public would leave. It was a beautiful love story.”

But the man who raced and won practically almost all over the world loved big, fast circuits like Le Mans or the old Nürburgring. But he was indissolubly linked to his Sicily. “If Sicily had a motoring face, it would be that of Nino Vaccarella,” Enzo Ferrari said of him. A man who was not only a winning driver, but also the living incarnation of the talent, pride and redemption of a people.

After graduating in law, following the premature death of his father, “Ninni” Vaccarella inherited, with his sister, the management of a private school. He also inherited a Fiat 1100 from his father, with which he competed in his first local races, which grew out of the machines and riders of the Giro di Sicilia, which at the time literally passed beneath his house: people like Piero Taruffi, Gigi Villoresi and Alberto Ascari. The 1100 was certainly not a sports car, but it was good enough to give him his first experience, his first “bumps and bruises”, but also to earn him his first placements, and prove that he had “the right stuff”.

In the mid-Fifties, the teacher bought a Lancia Aurelia 2500, with which he participated in various hill climbs, and then he bought a Maserati, with which he was finally able to fight on equal terms with the competition. It was behind the wheel of this car, with which he was able to compete in the Sport 2000 category, that he was noticed by Count Giovanni Volpi, who gave him his first real racing job: on the Scuderia Serenissima, a team with exceptional cars and drivers. His teammates included Joachim Bonnier, Graham Hill and Maurice Trintignant. The cream of the motoring world at the time.

“Before I started racing, I wanted to be someone like Ascari, Fangio or Moss. But I also felt I had my own very strong personality: I wanted to become Vaccarella. Nino Vaccarella who beat the champions. My friends all thought I was crazy. But when I started winning major races, they looked at me with different eyes”.

This marked the first step towards a glorious career, spanning 18 years, which would see him participate in more than 120 races, including Formula 1, and many, many victories, including three on the Targa Florio: in 1965 in a Ferrari 275 P paired with Lorenzo Bandini, in 1971 with Toine Hezemans in an Alfa Romeo 33/3 Sport Prototype and in 1975 with Arturo Merzario in an Alfa Romeo 33TT12, in his last race as a driver, a grand salute at the express wish of Autodelta owner Carlo Chiti. A hat-trick achieved only by Olivier Gendebien and Umberto Maglioli, and him.

For Vaccarella, as shy and reserved as he was determined behind the wheel, the Sports prototypes were in fact his favourites: with them, he won the world title in 1964 in a Ferrari, and he always achieved his best results in them, always switching back and forth between his activities as a driver and as a headmaster, perpetually divided between school benches and curbs. It was this scholastic commitment, together with his visceral bond with his homeland, which led him to turn down the Commendatore’s invitation to move to Modena. It was a choice which inevitably penalised him compared to other official drivers, but which gives the measure of the man, and his way of dealing with life.

“My favorite circuit is the old Ring, without a doubt. A terrible, unforgiving circuit. Difficult, extremely difficult. The most difficult circuit in the world. Because it was fast. The Targa was never fast… They always say that I was the Targa man, and I was, but I didn’t love it particularly: I was a high-speed man. I loved Le Mans, Spa – Francorchamps, the 300 km/h bends. In the Targa Florio, I excelled because I had to excel: because of the vast amount of knowledge that I have of the circuit, and, above all, because I am Sicilian.”

There is one episode, which remains well-known, when, at the end of the 24 Hours of Le Mans in 1964, which he won together with Jean Guichet, Vaccarella abandoned the celebrations to race to the airport to fly back to Sicily, to be at school the next morning. It was a historic victory, in the Ferrari that he loved so much, and in which he made his mark, although he also drove for Maserati, De Tomaso, Lotus, Porsche, and Alfa Romeo.

He drove a Ferrari when he won his first “Targa” with his teammate Bandini, but he also triumphed at the Nürburgring with Scarfiotti and at the 12 Hours of Sebring with Ignazio Giunti and Mario Andretti. Mythical names which conjure up a world that no longer exists, made up of faraway races reported over scratchy radios, and packed, deafening races, experienced by looking over the balconies in villages or crowded along the countryside straights. A world which is slowly but surely vanishing, crumbling away. A world from which, on September 23 last year, the racing world’s most famous Dean took away another, stunning piece.

“Happiness is making your dream come true. It’s not the money, it isn’t the wealth. I had a dream and I made it come true. By myself. Vaccarella became great by himself”